No Comments on Travel to Irún, a beautiful town by the border with FrancePosted in destination By travellerPosted on April 26, 2021Tagged cities, Spain, travel
Spread the love

If you are touring the North of Spain, I can recommend visiting Irún, a town in the border with France and very near San Sebastián (91km).

Irún is a city located in the province of Gipuzkoa, in the Basque Country, and it has approximately a population of 62.910 habitants. It is the second city most populated in Gipuzkoa after San Sebastián. It is located in front of the French city Hendaia. They are both separated from each other by a river. San Sebastián is also worth visiting, where you will be able to find San Sebastian rental apartments where you can stay during your holidays.

Irún is the last city before crossing the border with France, and the nature and the landscape that surrounds this city is simply spectacular. By the town we can find the river Bidasoa.

This city was founded by the Romans where they found some iron mines. The town has a rich history full of wars and conquers by different kingdoms. It was in 1810 when the city got integrated in the Basque Region by Napoleón.

It does look like a new town, but it is in fact a town where you can see a lot of buildings from the past. One of them is the church of Santa María del Jucal, dating from the XVI century and built in a baroque style. 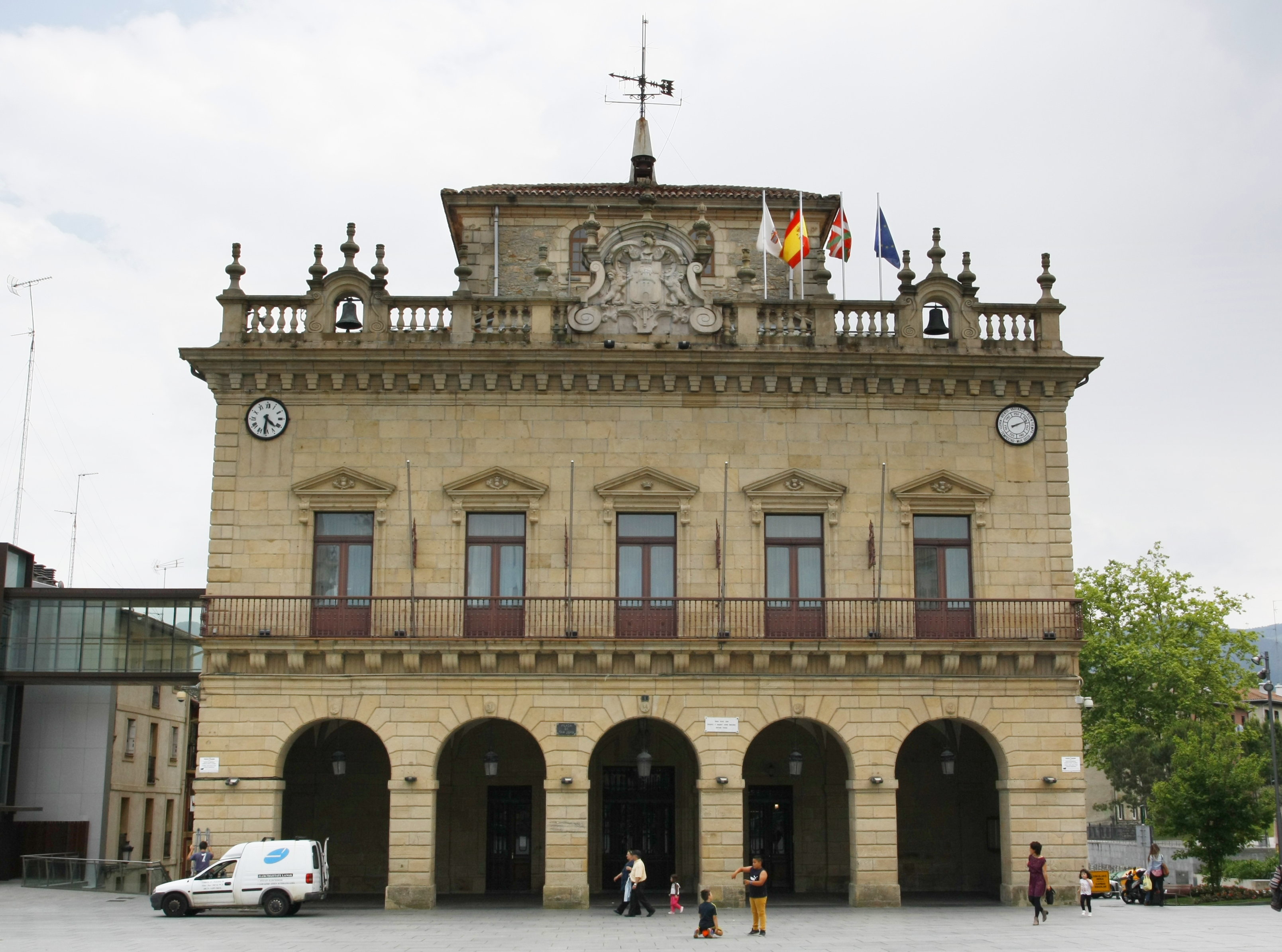 Another place that you need to visit in Irún is the town hall of the city, as well built in 1763 following the baroque style by the King Carlos III. In front of the town hall there is a monument, San Juan Harri which commemorates the independence of the city. The city centre is beautiful and magic, with many things to do. 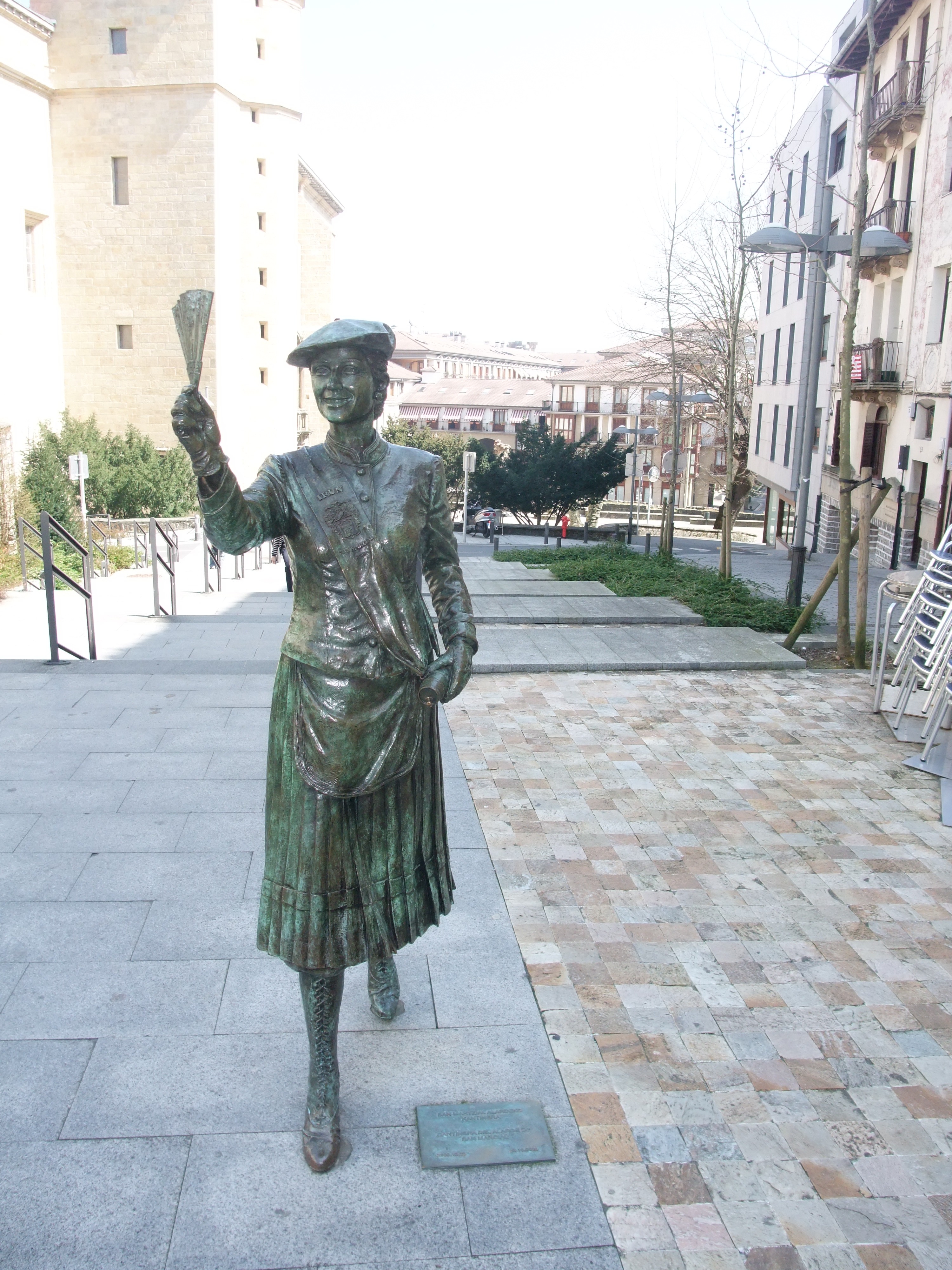 Irún is located by the Txingudi Bay. We recommend going for a walk in the Camino de la Bahía with has around 14 km long. You can start this route in the Chateau D´Abbadie in Hendaya and finishing in the lighthouse of Higher in Hondarriba. This route borders rivers, beaches, and it crosses Irún city. This is a great route to enjoy the city and enjoy the views of this natural landscape.

This is a mount located by the city of Irún. This mountain is known by the locals as Saint Marcial, however its official name is Monte Aldabe. It has an hermitage dedicated to Saint Marcial in order to commemorate.

Travel to Irún, a beautiful town by the border with France